A one-sentence summary of my hobbies might go along the lines of "always trying to learn more and see more..." I got into nature study through my early twin loves of fishing and photography, starting in Maryland the early 1970s. Here are a couple of shots from those years:

Along the way I joined the US Navy and then went through Navy Flight School. 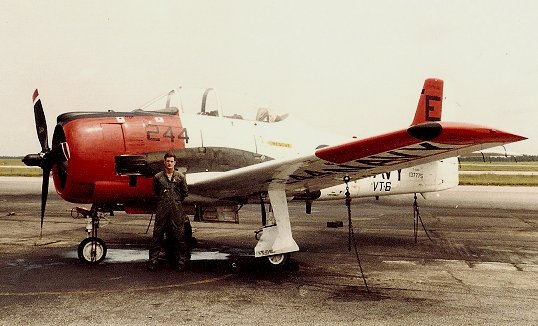 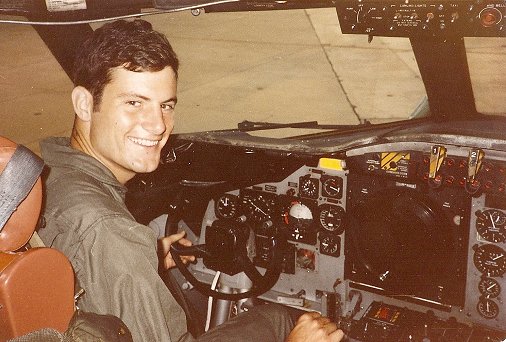 I got out in 1988 and have been flying for Delta Air lines ever since.. 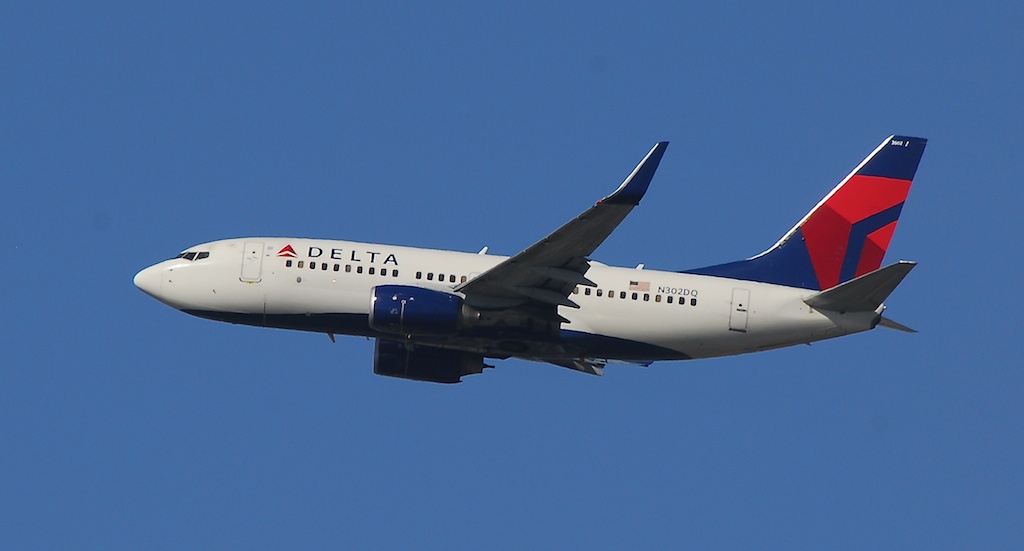 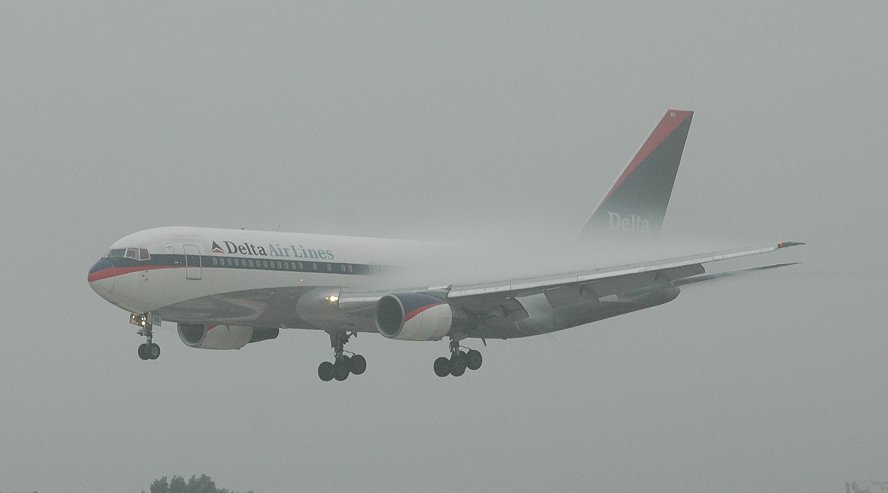 Fishing gradually gave way to birding, and has expanded now to an interest in just about any living creatures, especially insects. The sheer amount of beauty and variation in nature continues to astound and fascinate me, and I look forward to many more years of enjoying the amazing diversity all around us... Here are some shots from a couple of birding trips: 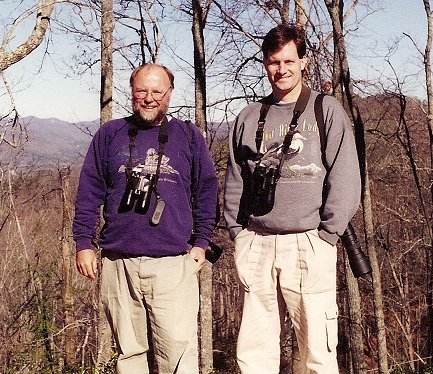 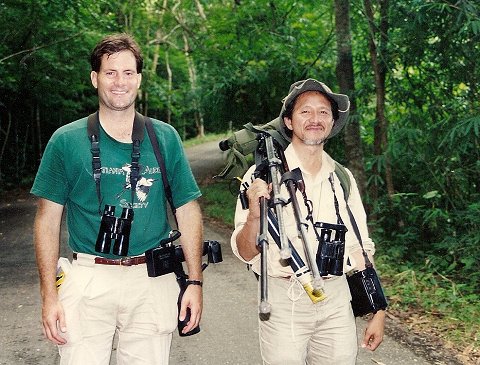 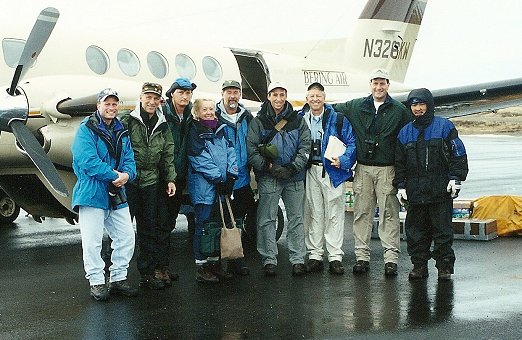 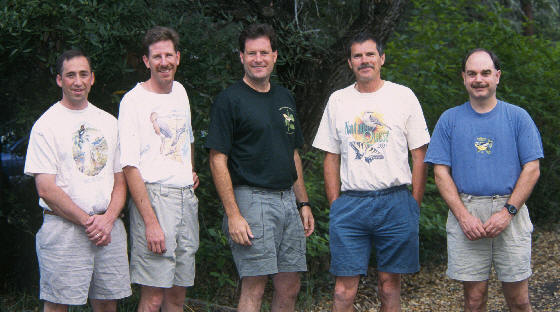 And here are some more recent shots from the field of other natural pursuits... 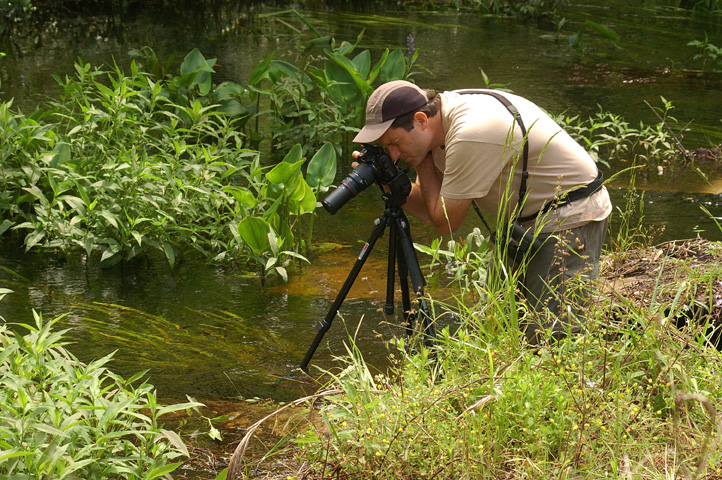 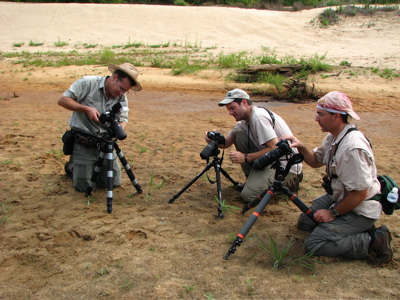 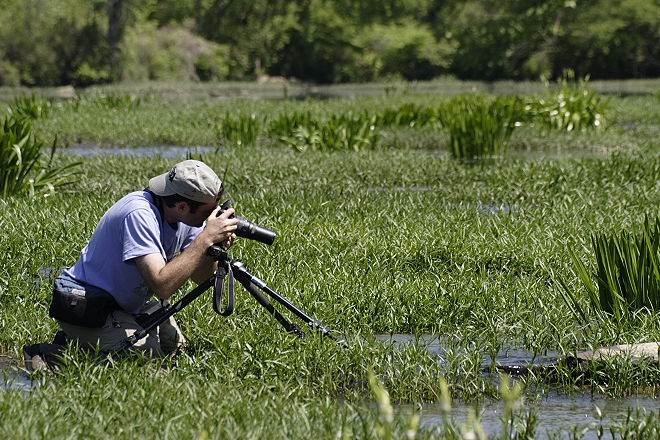 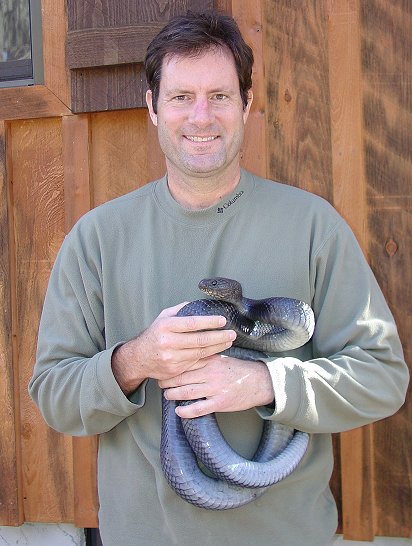 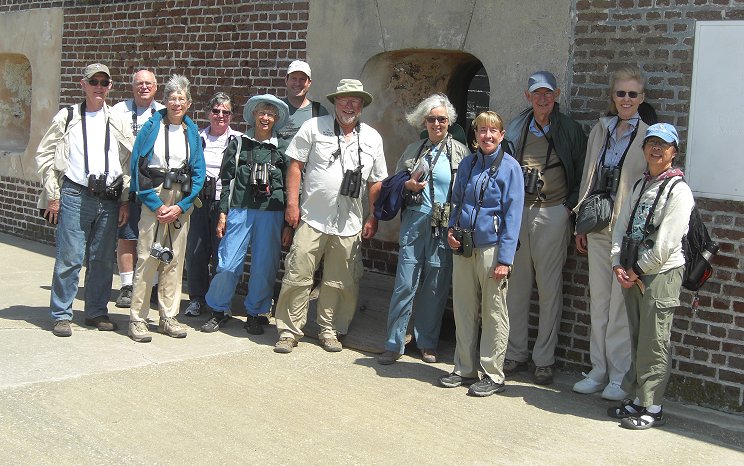 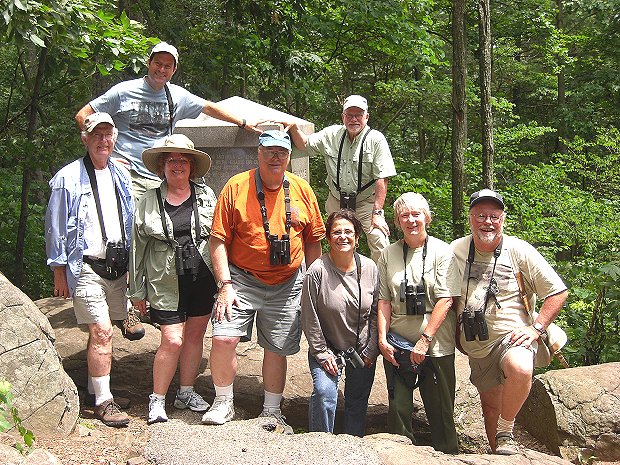 WINGS group at Gettysburg, PA (20th ME Monument) Jun 2011
As of 2014 I''m on a hiatus from this while my twins are little, but hope to get back to it soon. For details, check the WINGS site. Click here for more info. 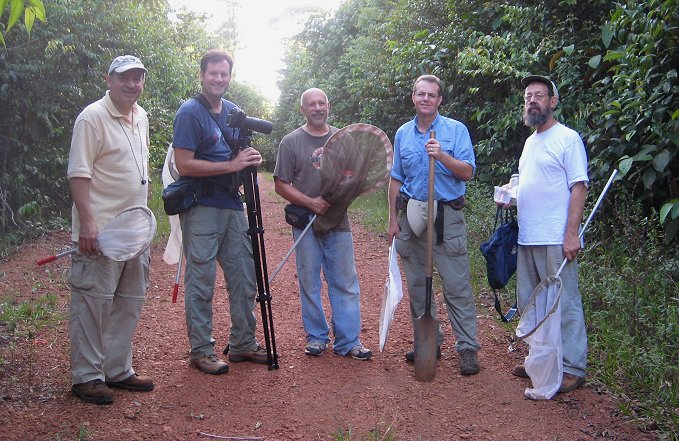 Best news of all, in 2011 I married Allie Kelly, and we had some great trips, like these: 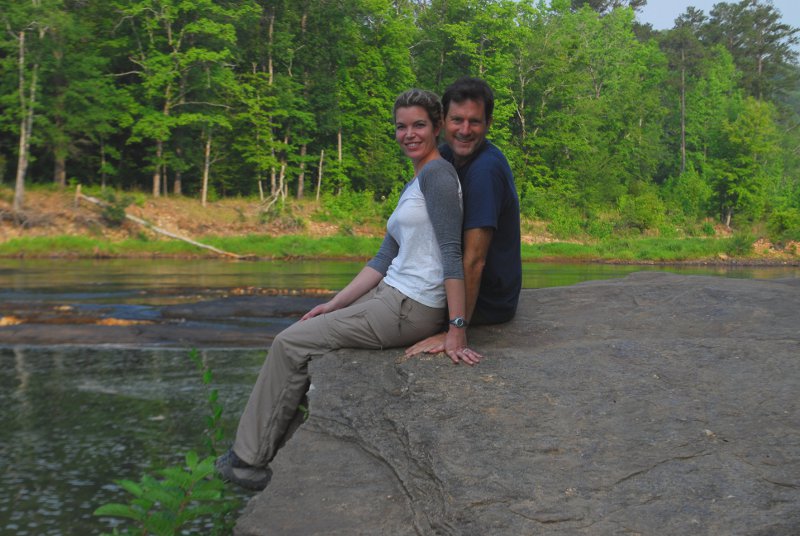 Along the Flint River, a Georgia Conservancy trip, June 2011

Kayaking in Johnstone Strait, BC, with killer whales, July 2011 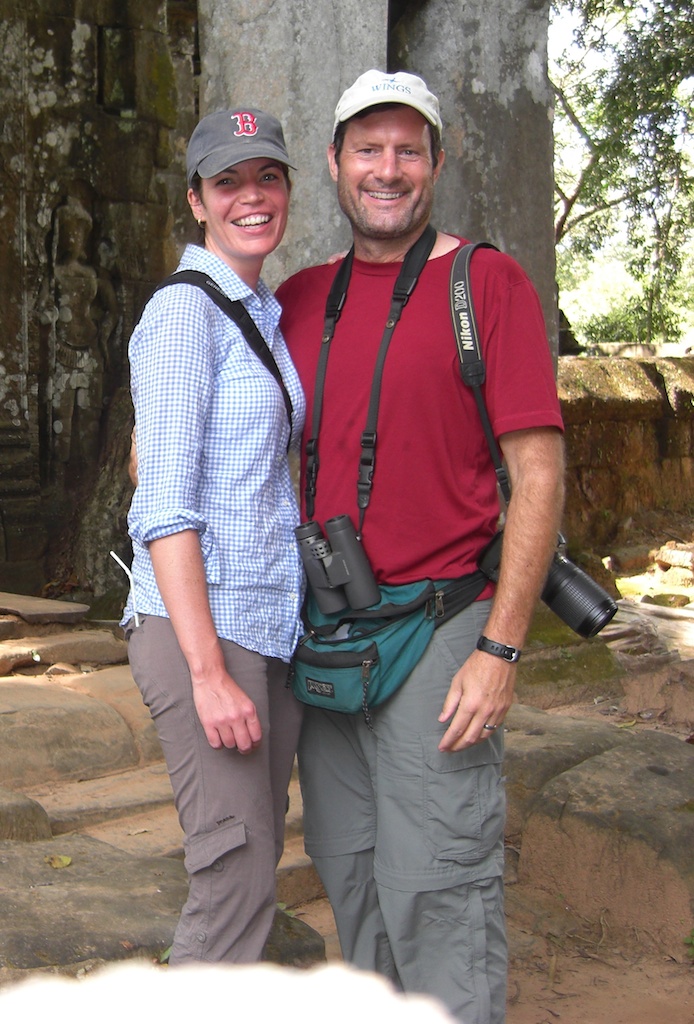 Birding at Koh Ker, Cambodia, on our honeymoon!! Nov 2011
There will be fewer and less timely updates
to these pages, because on 3/14/2013 Allie
and I were graced with two awesome sons!!
Wyatt Paul left, Gifford Day right.
Wyatt Paul on the left and
Gifford Day on the right. 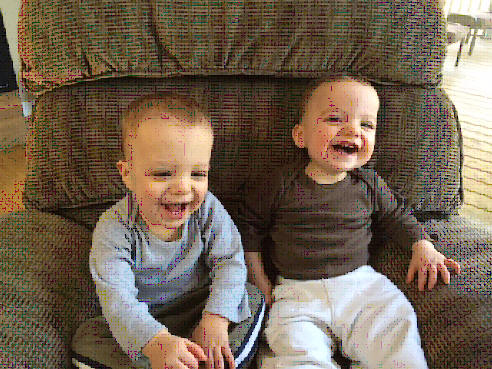 This photo was on 3/14/14, one year
old! Gifford on left and Wyatt on
right. They are happy little dudes!!
Here they are again, at 18 months old. They think they are little boys, not
toddlers! Note, these are thumbnails of large images. Gifford on left, Wyatt on right. 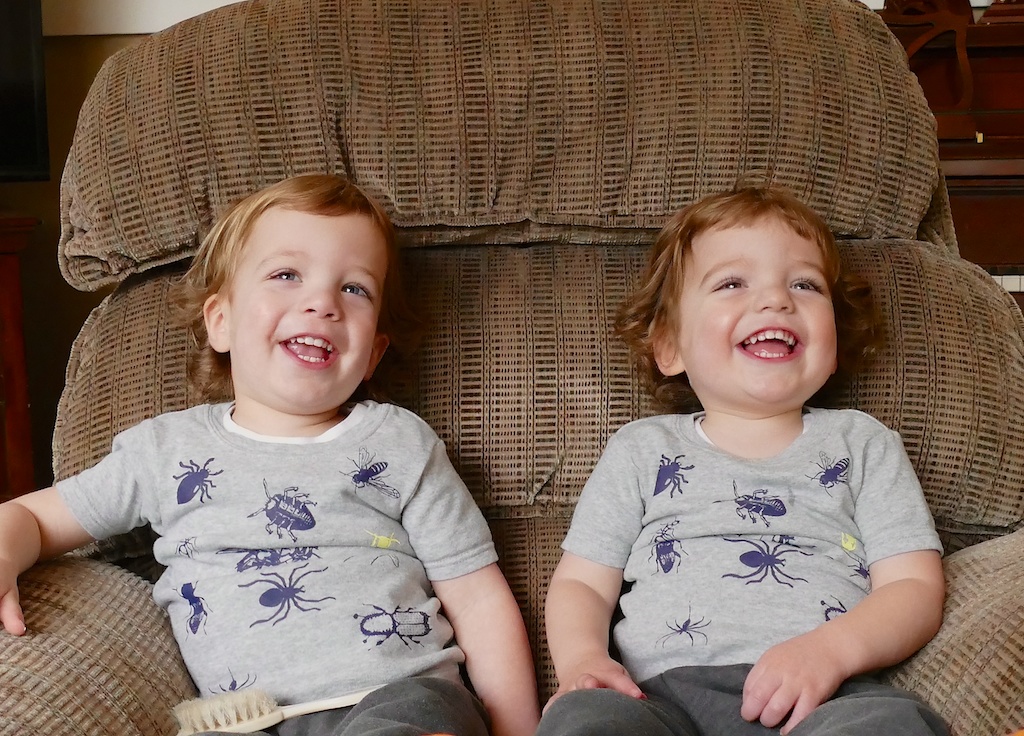 So, lots of changes in our house. Fewer trips afield, so fewer photos to upload until these guys get big enough to be interested in the outdoors. So stay tuned for new adventures!

In addition to trying to keep up with all these trips and web pages and SONS, I have written a few books about birds and nature.

Signed copies of any of these books can be purchased from me (except the ACOGB, Birding Georgia, and the Breeding Bird Atlas) by emailing me at giffbeaton@mindspring.com